Coco Chanel once said, a woman who cuts her hair is about the change her life, and this statement couldn’t be more accurate. Top models and designers have been dictating fashion styles for years, and that’s one of the reasons why many women have been trying to mimic their look.

If you want to make some changes and you are tired of wearing the same haircut for years, then you can try top model haircut, that will transform your entire appearance.

Mica made quite a transformation back in 2015 when she cut her signature long hair and changed it with a must-have lob with thick bangs. This helped he stand out during the Spring 2015 collection.

Windsor should thank Muicca Prada for her game-changing look. In the beginning, this St. Louis, Missouri was just another dirty-blond beauty, with nothing to stand out here features. But, she became the Prada exclusive when she turned platinum babe. This look changed the course for the career for the better.

When Edie started modeling, she was the favorite of Mario Testino and Burberry. However, when Edie cut her signature locks, everyone began paying attention to her. In 2013, she went jet black that cemented her status as an It-Brit.

Valade is one of the favorite cat-walkers since 2001, and she has been dominating runways from New York to Pairs. In 2013, she made a switch to yellow blond for her appearance at Saint Lauren fashion show, and that was well received. Everyone was blown away by her presence, so she kept to it.

During fashion shows, Kloss wore her hair long and wavy, but she decided to make a change. Switching to a blunt bob and bangs, she never looked better. It helped her build her style further and gave her a sophisticated and polished look.

Milou van Groesen was one of the lucky ones, and she landed an exclusive with Balenciaga during her first fashion show. While being in New York, she started as a flaxen-haired new face, but soon he transformation was remarkable. In Paris, she opened a show as an edgy biker babe, and everyone welcomed hew new look.

Agyness Deyn first appeared in the late 2000’s and drew attention from everyone in the fashion industry. With her boyish crop, she rocked the modeling world. She left this industry to pursue 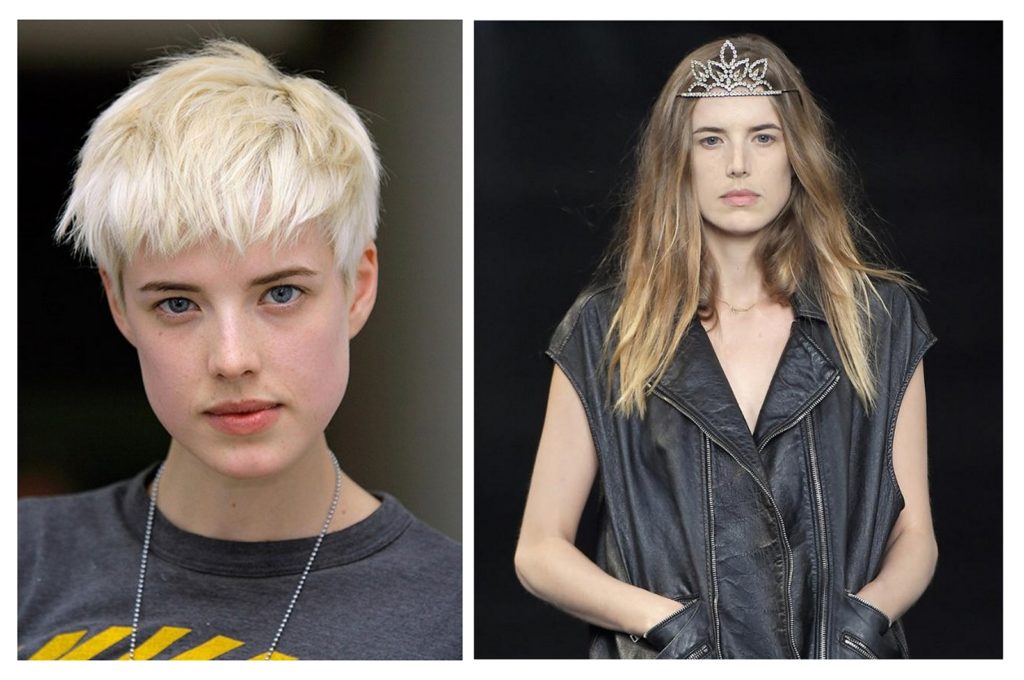 acting and design career. The new life choices demanded new appearance, so she slipped into a sleek lob.

Anja Rubik caught everyone’s eye from the start. While being a long-hair blond beauty, she chose to cut off her hair, which led her to have more lucrative campaigns. It was a massive transformation, regarding her style, but it was for the better. Now her pixy cut hairstyles, dominates fashion shows around the world. 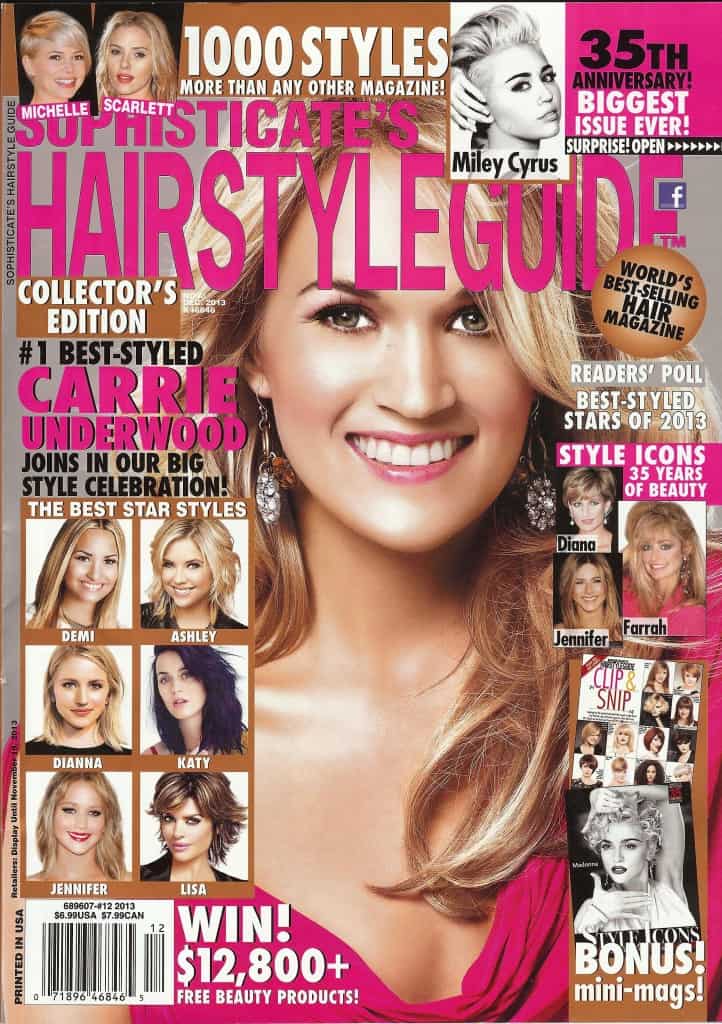